Sachit Singh Juneja is an IB-1 student at Gems Modern Academy. Out of all the vices one can have, Sachit suffers from perhaps the most harmless ones: an ever-growing caffeine addiction and an even bigger addiction to public speaking and innovation.

Having given a TEDx talk on changing and revolutionizing the education system, he hopes to create a system where every student has the right opportunities to grow and the perfect environment in which they can nurture their talent. To make this dream a reality, he is an active member of the GEMS Student Leadership Council (GSLC) where he interacts with student leaders of other UAE schools trying to optimize the learning process as much as possible.

Ever since he was four, talking has been one of Sachit’s favorite activities. Perhaps this is what made his passion for debate and MUN seem so natural, though we wouldn’t rule out the sheer adrenaline he feels while turning chaotically written pieces of paper into (supposedly) eloquent speeches. He has also received Distinction in Trinity College London’s Grade 8 communication exam.

Sachit has also worked on numerous innovation projects such as a renewable way to generate energy and post disaster shelters, winning numerous laurels at the national and international level. When frustrated at finding a solution to a problem, he likes to hit the golf course range and practice his golfing techniques as it gives him a sense of tranquility and peace that others just don’t.

Even when he is not busy with all this, he channels his fiery competitive spirit into ruining casual game nights with his friends, obsessing over strategies for what he claims to be the greatest board game of all time, Monopoly. He also loves playing the guitar and horse riding. 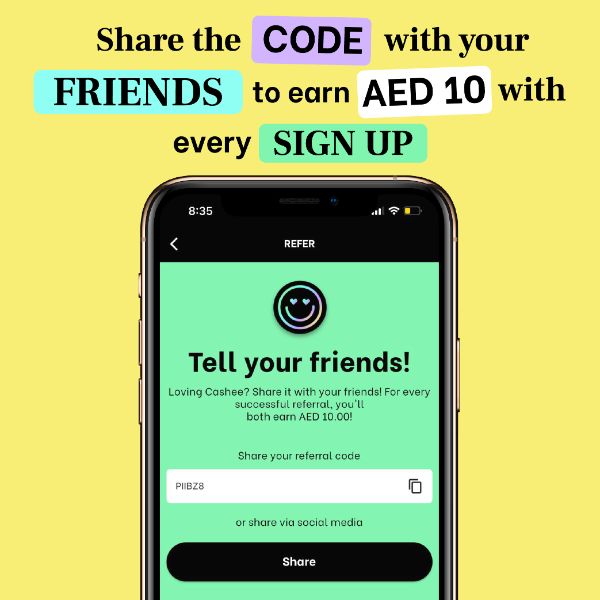